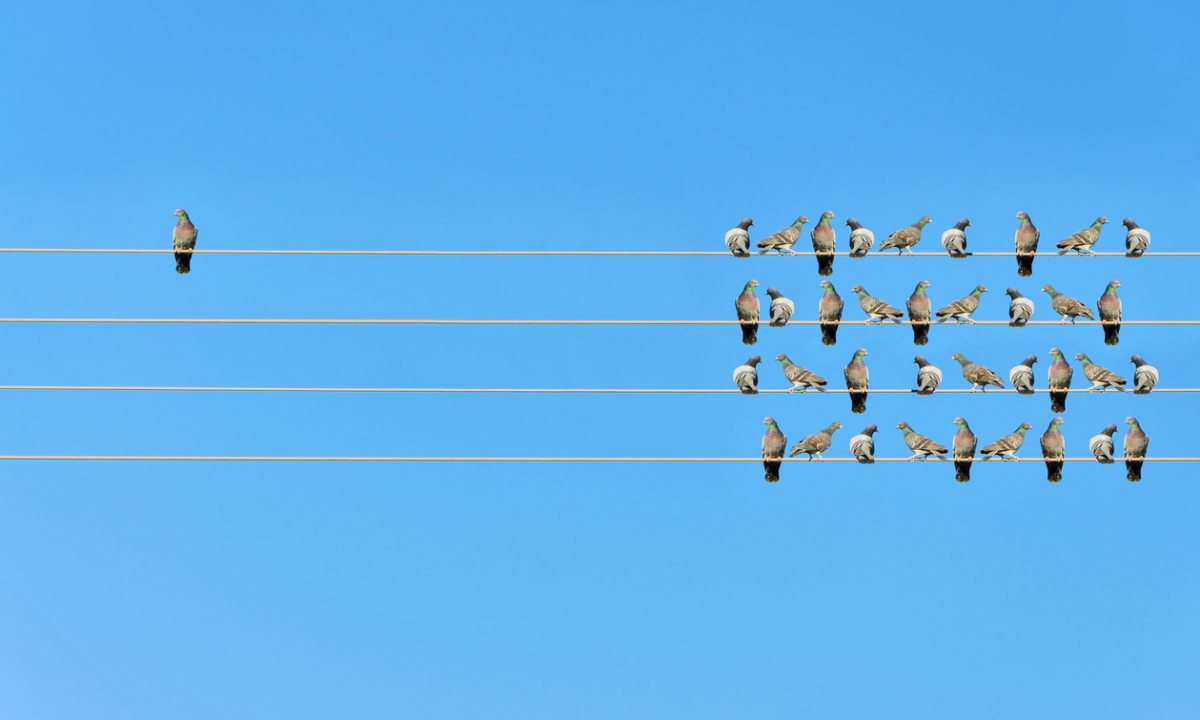 Pivot; This Way Or That

Preparing for the future is a bit like pouring a gallon of milk into a pint glass. I’ve learned that the best prepared do make it out OK but spending all your time putting things into place for the next step, without making the move, is exhausting.

The term ‘pivot’ is both mythical and real; regarded as a directional decision derived from a moment of insight or, more importantly, failure in entrepreneurship…or even life. I use it lightly as I don’t want to franchise myself into an entrepreneurial mode of ‘trying everything’ in an attempt to make it work. I’ve come to the reasonable outcome that ‘coming of age’ was the first time I was up against myself; thank you, John Hughes. And today, like many times before, I find myself sparring a new shadow on the wall preparing for the next big idea or big move.

Life isn’t as comfortable as I would like. I work hard…and smart. But I have the things that a typical working person complains they don’t have enough of; flex time, days off, more time with kids, more time with family, and the elusive non-traditional work week where seeking Friday isn’t nominalized into a dull tweet reflecting ‘freedom’ from work…or the weekend worship. But, again, I work harder than some do so I am sometimes paralyzed by the idea that if I am not working hard…I am not living.

Entrepreneurship isn’t like anything else in I’ve tried to do in my life. I still get up before anyone else, make my list, and get shit done. Without that, I can’t even function. Maybe I’m disconsidering the change in what is expected from me in the US workforce or society as a whole. Recently Stand And Stretch exceeded my expectations of going virtual. But was it too far? Net profit up! Yeah, but ’86ing’ the personal connections of a team and go ahead and bring on the drought of hugs and high fives that I crave and ultimately have begun to needle at my soul. Maybe I am just complaining that the pendulum has gone as far as it can go in the other direction and I’m facing the impending ‘settled’ version of myself; maybe the strongest version yet.

I’ve got options; more than most. I can pivot as much as I want and not be ashamed of how it looks. But…I love what I do right now. Seven years as an architect for digital marketing and for every reason I can look at my life as ‘the life that social media’ built.

Entrepreneurship has become lonely and it’s time to take what I have learned and find the connections to bring it all back. As only a ‘hug-oriented’ person can do.